As the milkman just sent an email that due to the current crisis they cannot amend regular orders, I decided to make oat milk . Other than the fact that it gives me a little more cows milk for tomorrows tea (we drink so much more tea now we are asked to stay at home)  in April last year we also made some for the waffles. I used the left over oats to go into the oat waffles recipe

Although it is chilly the sun is shining and I was in need for a walk to the allotment. There were loads of dandelions which would not only be nice in a waffle but has got some medicinal powers too.
A great foraging day today. 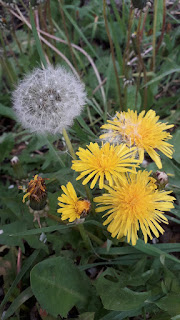 Dandelion Oat Waffles we followed this recipe to the letter other than adding some poppy seeds which were harvested last autumn. 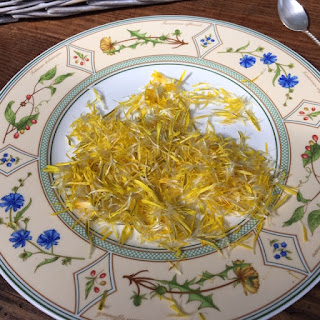 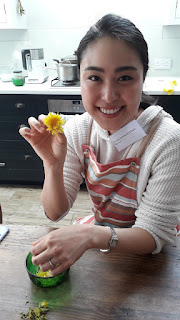 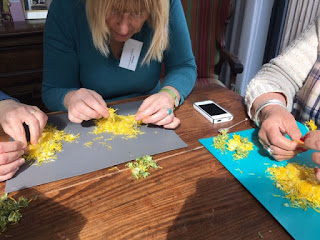 These were then added to the batter  and turned into some delicious waffles, which we ate with icing sugar and maple syrup